If you've misplaced your Pen Paper you can find it in the archive under Services > Pen Paper here http://penselwood.ning.com/page/pen-paper-1

If you'd like to try this sociable sport come along to a Nordic Walking taster session at 10:00 am on Tuesday 24th January.

[From Somerset Live - see link below]

Fire crews cut a man free from his car in Penselwood, near Wincanton, and he was taken to hospital in an ambulance.

A driver was left trapped in his car after it crashed into a fence and flipped over.

Two fire engines – one from Wincanton, Somerset, and one from Mere, Wiltshire – were sent to help after a crash was reported…

Opportunity to help the community

See this item in Requests & Offers

Church spires to get broadband transmitters 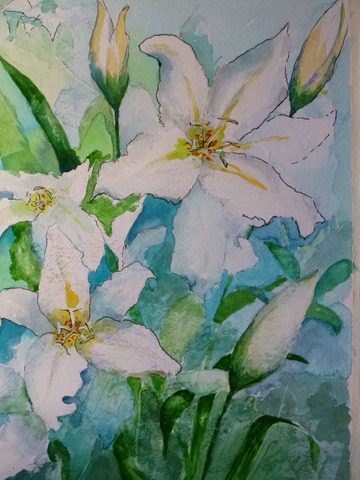 PenArt is a small friendly art group who meet on Thursday afternoons 1.30 – 4.30 throughout the winter and spring in Pen Selwood Village Hall.

The group has been going for 12…